Hospitality’s Resurgence in APAC: A sign of things to come?

You can be forgiven for thinking that there’s no end in sight to hospitality’s troubles as a result of COVID-19. Rearing from many months of abysmal booking numbers and mass layoffs around the world, it is difficult to identify another time in our industry’s history where performance has stagnated so low and for so long.

But while the pandemic crippled virtually all global markets throughout much of 2020, glimmers of hope are returning to several geographic regions. Some are even recording profits for the first time since the crisis began.

In this latest blog, we’ll take a look at which regional hospitality markets are already on their way towards achieving a full recovery. We will also analyze how such markets have been able to succeed where others have stumbled, potentially laying the groundwork for other regions to follow suit.

APAC - What do the Numbers Say?

While representing the first region to be affected by the pandemic, APAC’s hospitality markets have since experienced a substantial turnaround and have become the industry’s best example of recovery. APAC as a whole for instance, has just recorded its ninth consecutive month of profitability, with February resulting in an 1.9 percent profit increase when compared to the same time period last year. The region also experienced its first year-over-year improvement in GOPPAR during March 2021.

Occupancy-wise, the regional market has remained consistently above 30 percent since June of last year. Yet the region has also been able to stretch its revenues further due to a 17.9 percent decrease in labor costs and a 14 percent reduction in overall overhead expenses.

And despite ongoing turmoil within other hospitality markets, another positive indicator to have recently surfaced is the fact that 70 percent of investors are now keen on investing in the APAC market during 2021, according to study conducted by Global property consultancy, JLL. The study in fact forecasted $7 billion in hotel transactions for APAC by the end of the year. Among the most desirable hospitality markets to currently invest in within the region is Japan in first place, with 52 of JLL’s respondents indicating a favorable view. Southeast Asia follows Japan at 46 percent, with Australia and China also performing higher than other areas at 31 and 22 percent respectively.

Improved Performance in Other Regions

Although APAC currently leads the way in successful recovery efforts, other regions have likewise experienced varying levels of improved market performance. The Middle East, for example, has continued to hold the highest GOPPAR of any region at $38.31, since February 2020. While down by 56.3 percent when compared to 2019, the number reflects a 110 percent increase for the Middle East than what was achieved in November 2020. In another positive sign for the region and while RevPAR has decreased by 41 percent year-over-year, is the fact that average rate only decreased by 1.4 percent year-over-year. This signifies that rate will not have to catch up once occupancy levels further improve.

Within the United States where statistics such as GOPPAR continue to reflect year-over-year declines, more recent metric comparisons also offer a more positive outlook. GOPPAR for example, reached its highest level since February 2020 when the pandemic began. The US also led the industry in new hotel openings during Q1 2021, with 220 property openings during the three-month period that represents approximately 26, 057 new guestrooms.

A Potential Roadmap to Recovery?

It’s no secret that different hotel market regions handle things differently based on their own unique priorities and needs. Yet analyzing the markets that have been able to achieve a greater level of recovery may offer some much needed guidance to those still struggling to attain their own performance turnaround.

In China for instance, the negative effects of ongoing international travel restrictions have been mitigated thanks to a pivot towards catering to domestic travel. The country’s hotel industry has also shifted to focus more on leisure travel, especially as a way to make up for the continued shortfall in international business travelers. Thanks to such efforts, the region’s hotels are expected to cater to up to 200 million tourists during the upcoming May Day celebration. According to forecast data from Ctrip, the industry is even expected to experience a 43 percent increase when compared to booking numbers during the same period in 2019.

Focusing on domestic travel has likewise seen an increase in other APAC markets such as Japan and Australia, with India also showing slow signs of improvement in domestic traffic.

Of particular note also is the rising level of traveler confidence in the markets that are showing signs of improvement. In China, 75 percent of those aged between 25 to 34 expressed a desire to travel, with 78 percent of retirees indicating an even stronger preference. Within the US, leisure travel optimism has returned to pre-pandemic norms according to MMGY Travel Intelligence, with many adults looking forward to the summer travel season.

With vaccines now available and as more consumers become immunized against COVID-19, additional markets will no doubt eventually begin to experience similar upticks in traveler confidence and a resulting improvement in business performance. And while no region has as of yet seen a return to profitability that rises above pre-pandemic numbers, what has been achieved so far is certainly a great accomplishment that again demonstrates the resilience of our industry in spite of the odds.

Based in Hong Kong, Tommy is responsible for strategizing and coordinating ASSA ABLOY Global Solutions efforts throughout the APAC region for the hospitality market. Having served with the company for more than 33 years, Tommy holds decades of experience in ensuring that customer security needs are fully met using the latest in technological innovation. Tommy has also held other notable roles within the hospitality industry, including working with Hyatt Hotels Corporation. 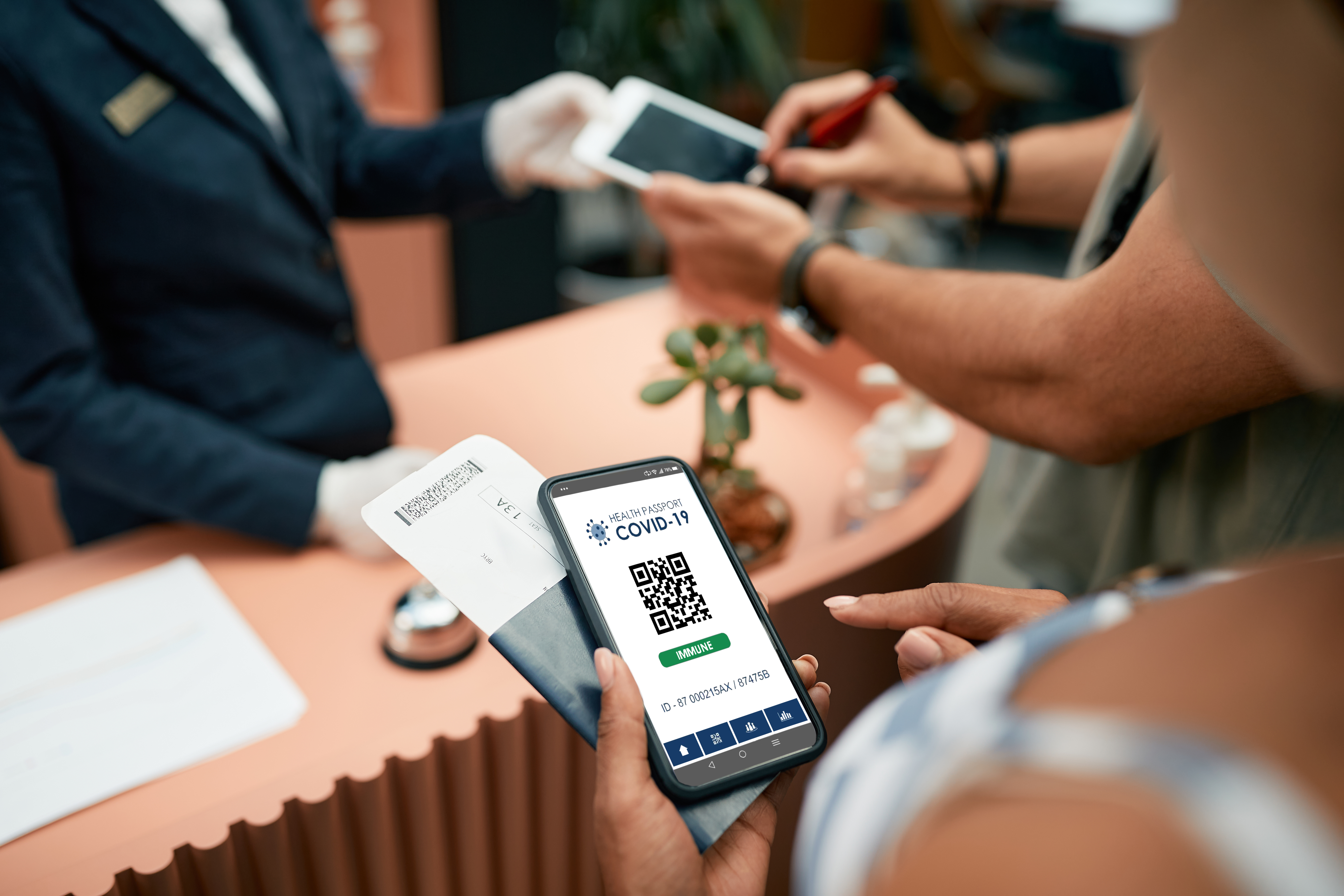 Ensuring Hotel Business Success in the Face of Labor Shortages 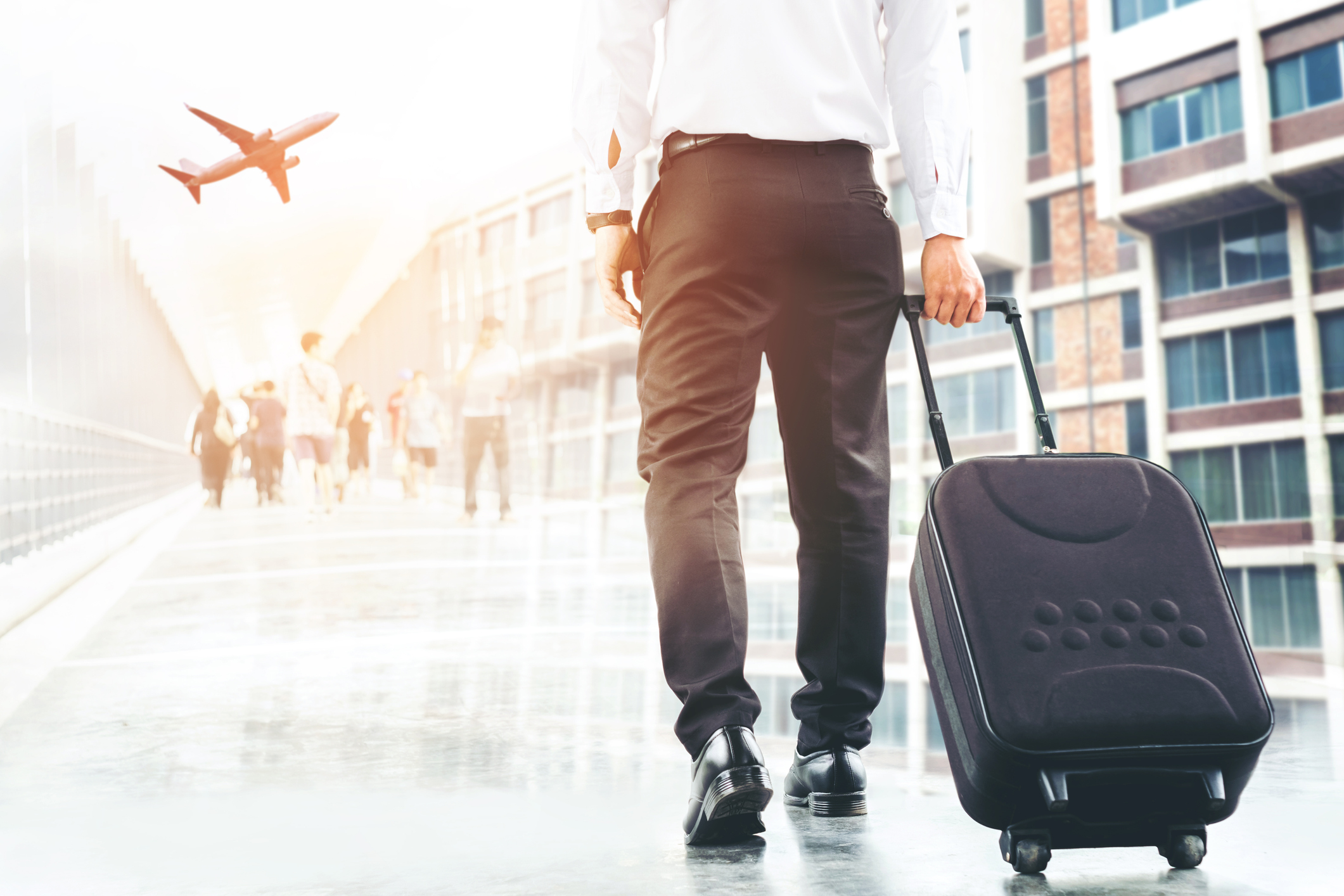 Preparing Hotels for the Return of Business Travel

Today’s hoteliers require reliable information on how their business must adapt to meet the latest challenges. Such a need forms the basis behind the creation of our Hospitality Blog. The blog provides insight from industry’s leading experts as well as up-to-date details on the newest technology developments.

Have an idea for a specific topic that you would like to see discussed on the Hospitality Blog?

We welcome any suggestion and look forward to receiving your tips at globalsolutions@assaabloy.com 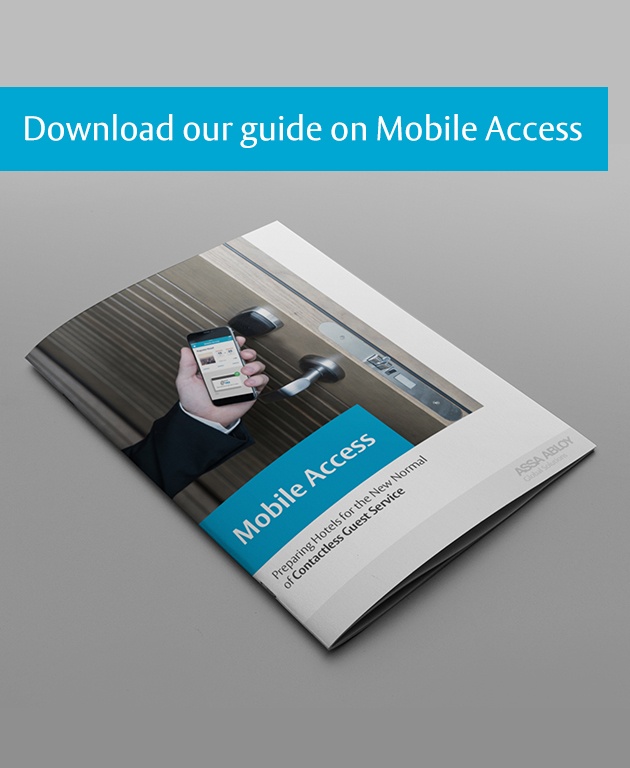 Preparing Hotels for the Return of Business Travel